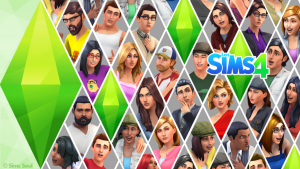 The Sims 4 is the most exciting Sims title to date. The producers and artists behind this instalment really took advantage of the technology available. The game is beautifully rendered and can be played on almost any device. Also, every other aspect of the game is much more in-depth and engaging, offering players unparalleled experiences. 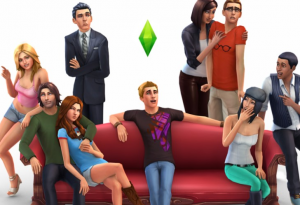 In this latest version of The Sims, the player can control a huge number of features, personality traits, emotional composition, walking styles, and much more things, giving players opportunity to create truly unique Sims. When you consider how each and every one of those features control some other part of the game at some later stage, it is easy to imagine how this new depth creates longer playability in an ever-changing landscape.

The control doesn’t stop with the Sims. The player is given very powerful tools to create and modify aspects of the Sim’s world, neighbourhood, and home. This was a feature in the previous games as well, but it was not at the level of The Sims 4.

The Expansions So Far

So far, there have been some pretty impressive add-ons to The Sims 4. Between the expansion packs, the game packs and the stuff packs, there is already a lot of new depth to the game. If this game follows in the footsteps of its predecessors, there will be a lot more on the way as well. 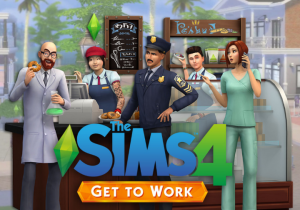 The first expansion pack to hit was Get to Work and this was released in the spring of 2015, Get to Work builds on other features which were present in the previous games and basically allows your Sim to run a business or build a store of their own. This pack also featured a new neighbourhood and an alien world to explore.

The next one came out in late 2015 and was called Get Together. This pack allows the Sims to go to nightclubs, coffee shops and swimming pools to meet other Sims. This expansion also added a new neighbourhood.

The Game Packs So Far 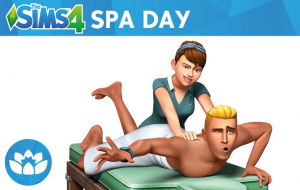 There have been three paid game packs released since the game was released. These packs are Outdoor Retreat, Spa Day, and Dine Out.

Outdoor Retreat is a game pack which is focused on camping. This pack brings a new world to the game that allows vacationers a chance to explore. New interactions, moods, aspirations and skills are also introduced, bringing some new aspects to your Sim’s personality.

Spa Day is the players’ chance to treat their Sims to something nice. The Sims learn about their health and overall wellness, and gain new abilities that will help them in their interactions with other Sims.

Ever thought about becoming a restaurateur? Dine Out is the pack for you. With the new features brought into the game with this pack, players can create their own restaurants, bring dates to a special restaurant for a nice night out and play with new kinds of food.

Even if you haven’t played the previous instalments to the series, it is not too late to join in the fun. The Sims 4 is set up in such a way that new players, as well as the more experienced, can find something to enjoy. I certainly love it.